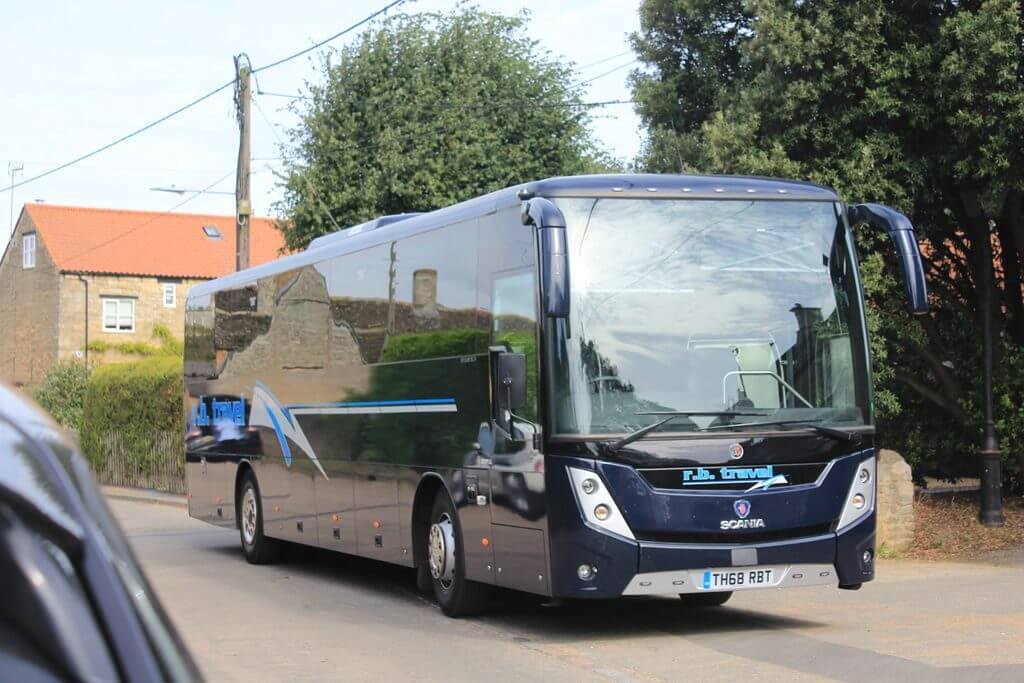 Originally launched in 2014, the MOBIpeople Explorer has found a market among operators looking for a high capacity, school-friendly coach. Stuart Render visited R.B. Travel near Kettering to look at a 2018 example that is getting good reports from the operator and teachers alike

Wandering around Hall 5 at the NEC at last October’s Euro Bus Expo trade show it’s possible that you might have missed the MOBIpeople Explorer.

In a show dominated by a plethora of brand new coach and bus models, and more than a few new technology products, the Explorer sat quietly on the BASE Coach Sales stand.

To be fair, the Explorer isn’t new. Launched in 2014, the Portuguese-built, 74-seat, two-axle coach with a 3+2 seating configuration, and introduced on an MAN chassis, has found favour with a number of operators across the country.

But for the discerning operator, the vehicle on display at the NEC was, in its own way, something of a game-changer. If you looked a little closer you would have seen that this particular coach, presented in the immaculate dark blue livery of Kettering-based R.B. Travel, was paired with a Scania chassis.
[…]