National Express-owned ALSA is already the largest bus operator in Morocco, and this new contract nearly doubles National Express’ presence in the country, where it will soon operate more buses than in the UK. The contract will run for up to 15 years, and is expected to earn more than €1bn in revenue.

Beginning in November 2019 with an initial 400 buses in operation, this will increase to 700 next year, carrying 100 million passengers annually. As well as operating the bus services, ALSA will introduce new payment and scheduling systems, alongside a network re-design. 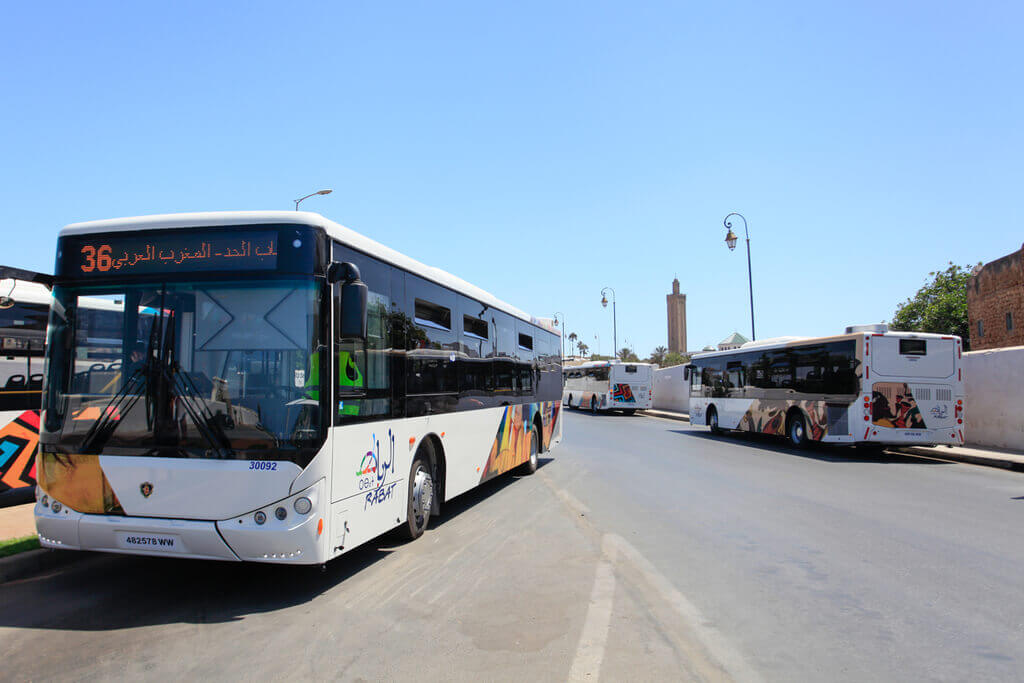 This contract has been awarded to ALSA following the the successful start-up of the over 400 bus Rabat contract in August. The company says that as in other Moroccan cities, there is opportunity for further growth in other local Casablanca transport markets, such as school buses and tourist services.

National Express Group Chief Executive Dean Finch said: “I am delighted we have secured this significant contract. This nearly doubles our presence in Morocco, which had already doubled in August with Rabat’s successful start-up. We will now operate more buses in Morocco than the UK. We look forward to serving the people of Casablanca soon.

“It is particularly pleasing that our track record for service excellence in Morocco was an important reason for our success. A similar reputation was also crucial to last week’s successful renewal and significant expansion of our second largest US transit contract, in Boston. It is through this consistent focus on excellence for our customers that we will continue to deliver growing shareholder returns.”