In a judgement published on 30 April 2020, Traffic Commissioner for Scotland Clair Gilmore revoked the operator’s licence held by Alan Laughlin T/A AWL Minicoaches with effect from 2345hrs on 30 April 2020. In addition, Alan Laughlin was disqualified from holding or obtaining an operator’s licence in Great Britain for a period of five years and Thomas Walker disqualified for a period of six months from acting as transport manager on any licence, with effect from 2345hrs on 30 April 2020.

Operator Alan Laughlin, T/A AWL Minicoaches, held a standard national PSV operator’s licence authorising the use of two vehicles, granted on 2 June 2015 following a public inquiry (PI). That licence replaced the holder’s previous restricted licence. That PI was called to consider concerns relating to the roadworthiness of the operator’s vehicles, the alleged use of an unauthorised operating centre and a failure to notify changes as required in respect of the licence. 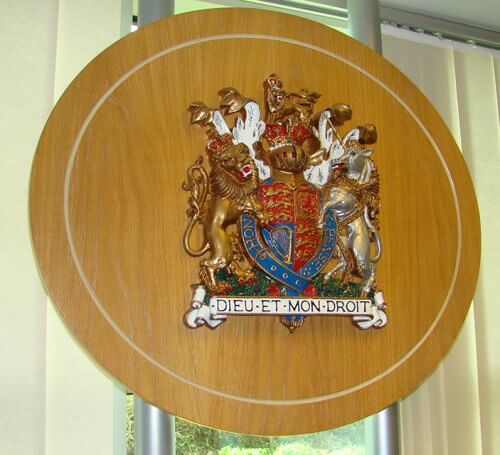