The funeral of coach industry legend Cyril Kenzie took place on Thursday 30 September. After a ceremony for family members, a wake was held at the Cambridge Motel, Shepreth, attended by family and friends, including many people from the industry.

Cyril, who died at the age of 93, was involved with the family coach firm Kenzies of Shepreth from its founding by his father, Bernard in 1947, to its closure in in 2019. He was a regular at the British Coach Rally and its successors from 1955. Latterly he built up a superb collection of classic vehicles and restored many others for customers.

News of Cyril’s death on 23 September prompted tributes from across the country. He leaves his wife Joy, five grandchildren and three great grandchildren. 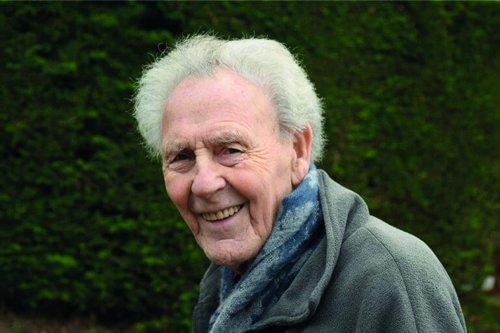