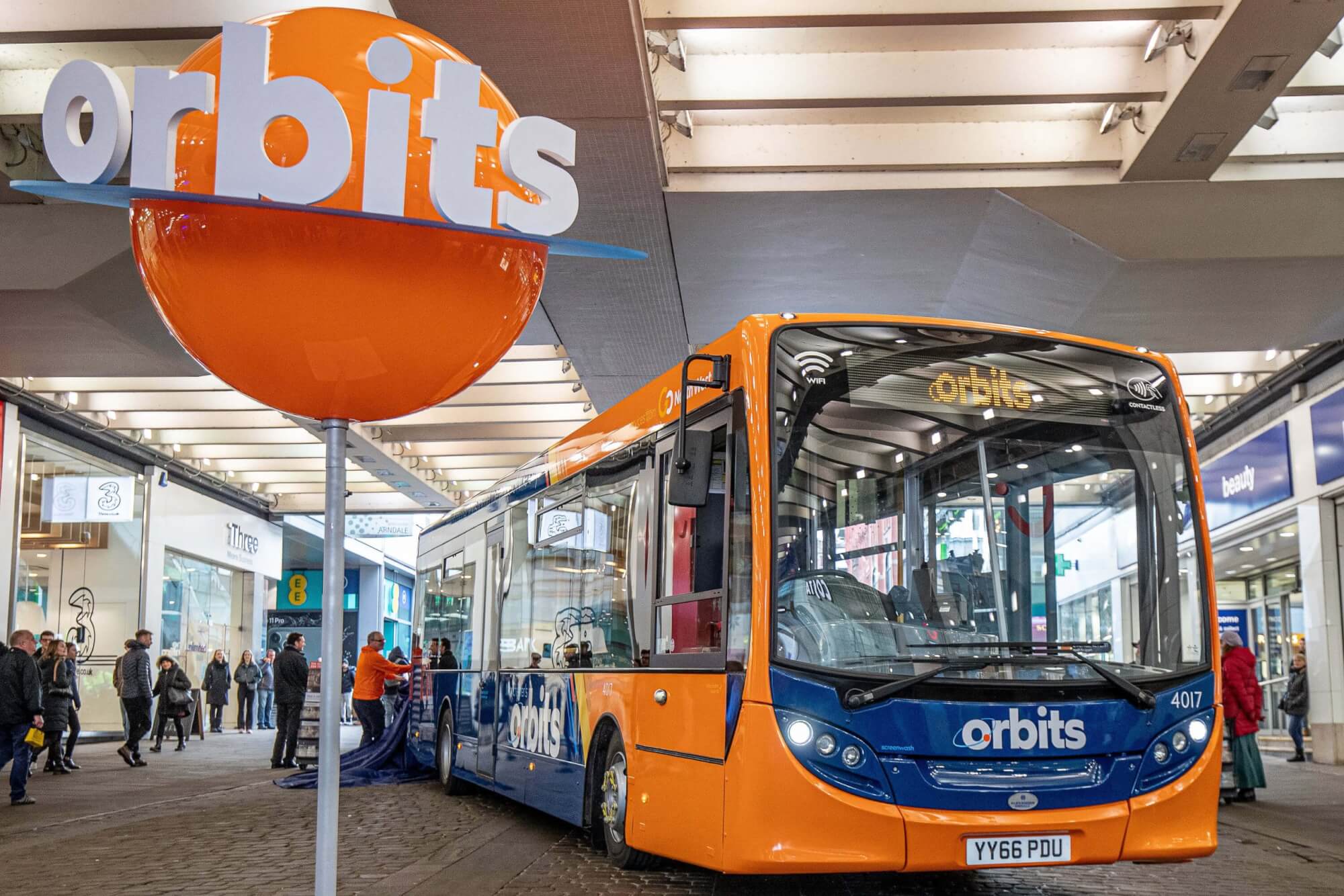 12 low-emission Alexander Dennis Enviro200 buses featuring a new, bright orange brand identity have hit the road on the 52, with more buses to follow for the 53 throughout January and into February.

John Roxburgh, Operations Manager at Go North West, said: “Our investment in a revitalised fleet of buses for Manchester’s Orbits marks a real step up in quality for customers on the 52 and 53. When we took the reins from First back in June, we promised significant investment in our fleet, and I’m really delighted that we’re now able to deliver on those promises.”

Matt Harrison, Marketing and Communications Manager at Go North West, said: “Here at Go North West, we wanted to make a big statement with the launch of Manchester’s Orbits. We’re adding a touch of quality, creating a better all-round experience and a more productive environment for our customers to relax and enjoy. We can’t wait to send these buses into Orbit!”