I’ve been reading my newspaper again. This time it was an article about the TV show featuring Birmingham’s gangsters, the Peaky Blinders that caught my eye – and it might be worthwhile if it catches yours as well. Firstly it’s a popular show. Very popular apparently, and now that it’s in its fifth series it has been accumulating fans far and wide. Partly as a result of the popularity of Peaky Blinders, Birmingham and the West Midlands have been attracting millions of extra visitors. 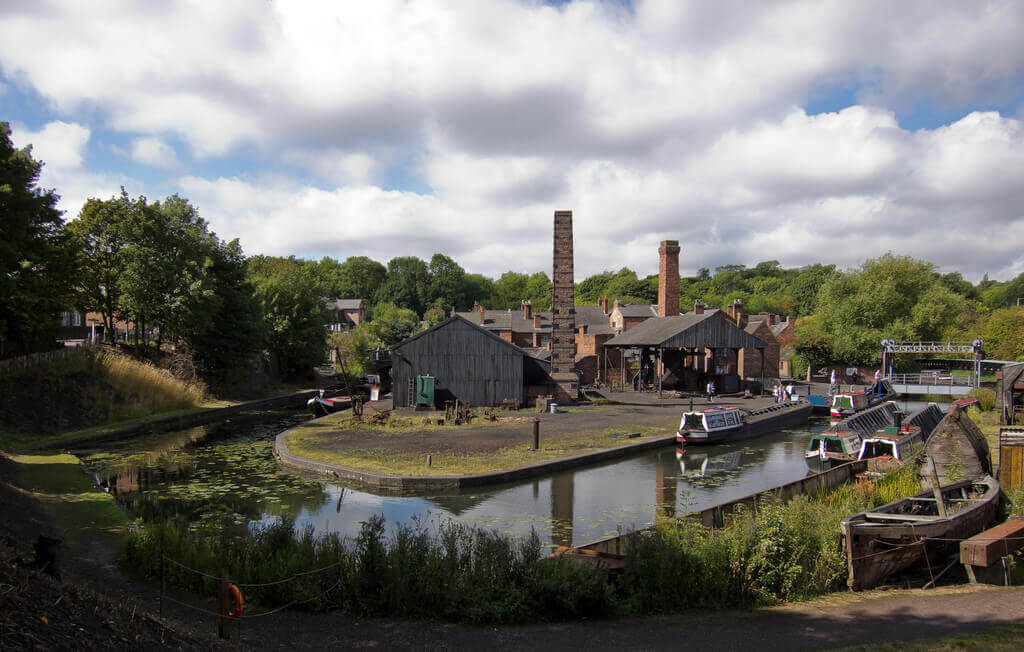 The industry will be familiar with the appeal of visiting locations where popular TV shows have been filmed. However Peaky Blinders appears to be playing a blinder on a global stage, attracting international visitors to Brum as a result. The report I read said that: “Peaky Blinders has developed a global following: a deal with Netflix means that the show is available in 183 countries, and the number of international visitors to Birmingham has surged by 19% to 1.1 million in the five years since it launched. The number coming from the US – where Peaky Blinders has been a big hit – is up 50%. A record 42.8 million tourists visited Birmingham last year as the city cashed in on its status as the home of the real life Peaky Blinders.” […]