After online speculation over the last few days, Stagecoach Group has confirmed that it is in talks with the National Express Group about a possible merger of the transport groups.

It believes additional savings could also be made in the rationalisation of duplicate plc costs, including: back office, IT processes, digital savings and combined procurement; combined and enhanced scheduling, network and route planning to improve efficiencies and reduce overall mileage; enhancing the technology offering across the combined group, including migration to ‘best-in-class’ apps to provide an optimised customer experience; and additional adoption of operational best practices including ‘best-in-class’ engineering process improvement and other efficiencies.

If the merger were to proceed, Ray O’Toole would become Chair of the Board of the combined group, leveraging his prior experience across both businesses, with Sir John Armitt CBE stepping down having been Chair of National Express since February 2013. Jorge Cosmen would be Deputy Chair and Ignacio Garat and Chris Davies would be CEO and CFO respectively.

This is not the first time that the two groups have been in talks. In 2009, Stagecoach Holdings proposed a £1.7bn merger deal for National Express Group, but this was rejected. National Express Group has been on the acquisition trail in the UK in recent years, with Stewarts Coaches being added to it portfolio of coach operators in September 2018, and the large South Coast-based Lucketts Travel Group in March 2020.

Any merger would have to go through the Government’s Competition and Markets Authority. National Express has already removed an obstacle to a potential merger by selling its Xplore Dundee business to McGill’s Buses in January of this year. The only other overlaps betweens the two transport groups are the megabus express coach services and some bus services in Coventry and Leamington Spa that are operated by Stagecoach in Warwickshire and National Express Coventry.

Under City Takeover Panel rules, National Express has until 1700hrs on October 19 to make a firm offer or walk away. 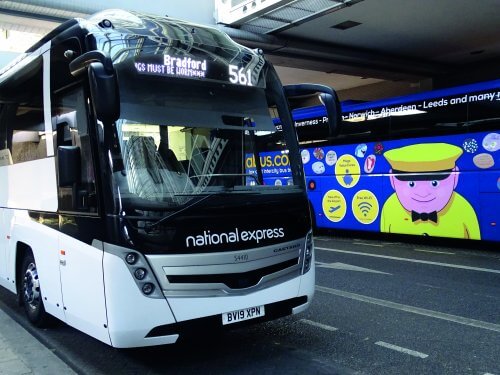 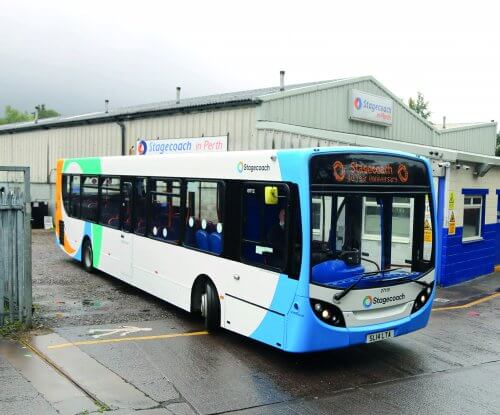