The Volvo Olympian was once the staple of many big bus group fleets, but in 2020 First Bus only has two left across the whole organisation. Richard Sharman visited Cornwall to find the older of the pair – and the last passenger-carrying Volvo Olympian in the group – which has been retained for special duties and private hire

Depending on when you were born, the Volvo Olympian may seem too young to be a contender for a rare vehicle test drive, but the replacement for the Leyland Olympian first entered service in July 1993 with First South West’s predecessor, Western National, taking the first batch as 801-4, K801-4 ORL in what was known as the ‘badger and flags’ livery.

This was to be the start of a long relationship between the Volvo Olympian and the then-Badgerline division and its current incarnation First South West, that would see a large number of the type pass through its ownership from many other First Bus divisions. 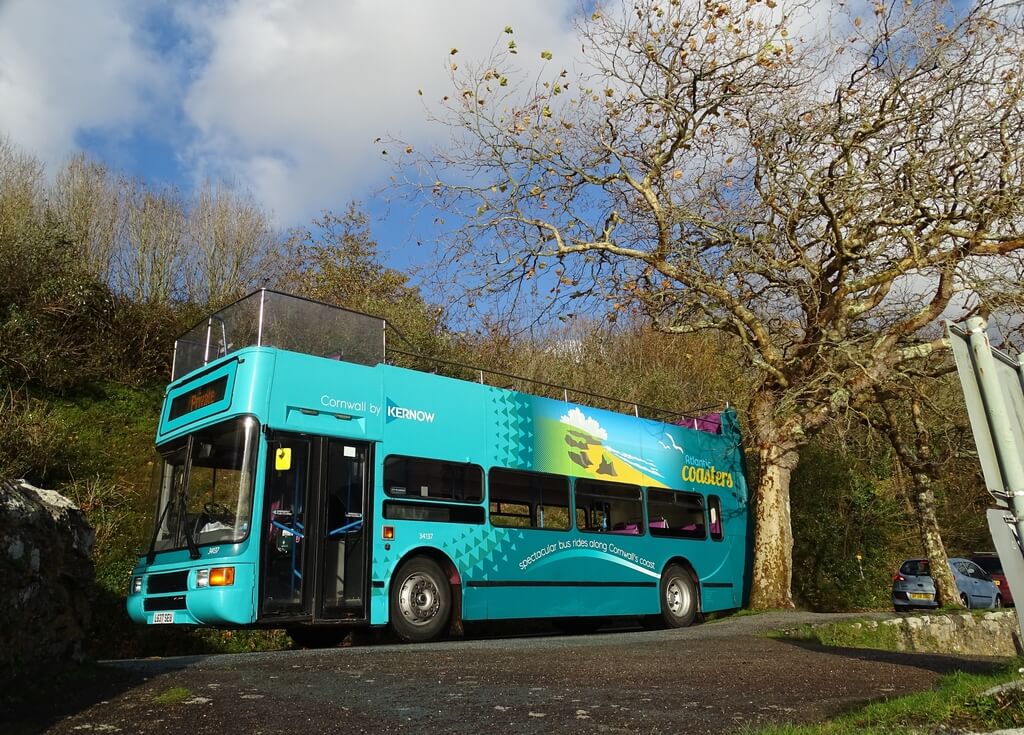 The Volvo Olympian was manufactured and assembled in Irvine, Scotland between 1992 and 2000. A variety of body options were available during its time in production, but one of the rarer bodies, when compared to the Alexander R, was the Wigan-built Northern Counties Palatine II, as carried by First Bus’ oldest remaining example 34137, L637 SEU.