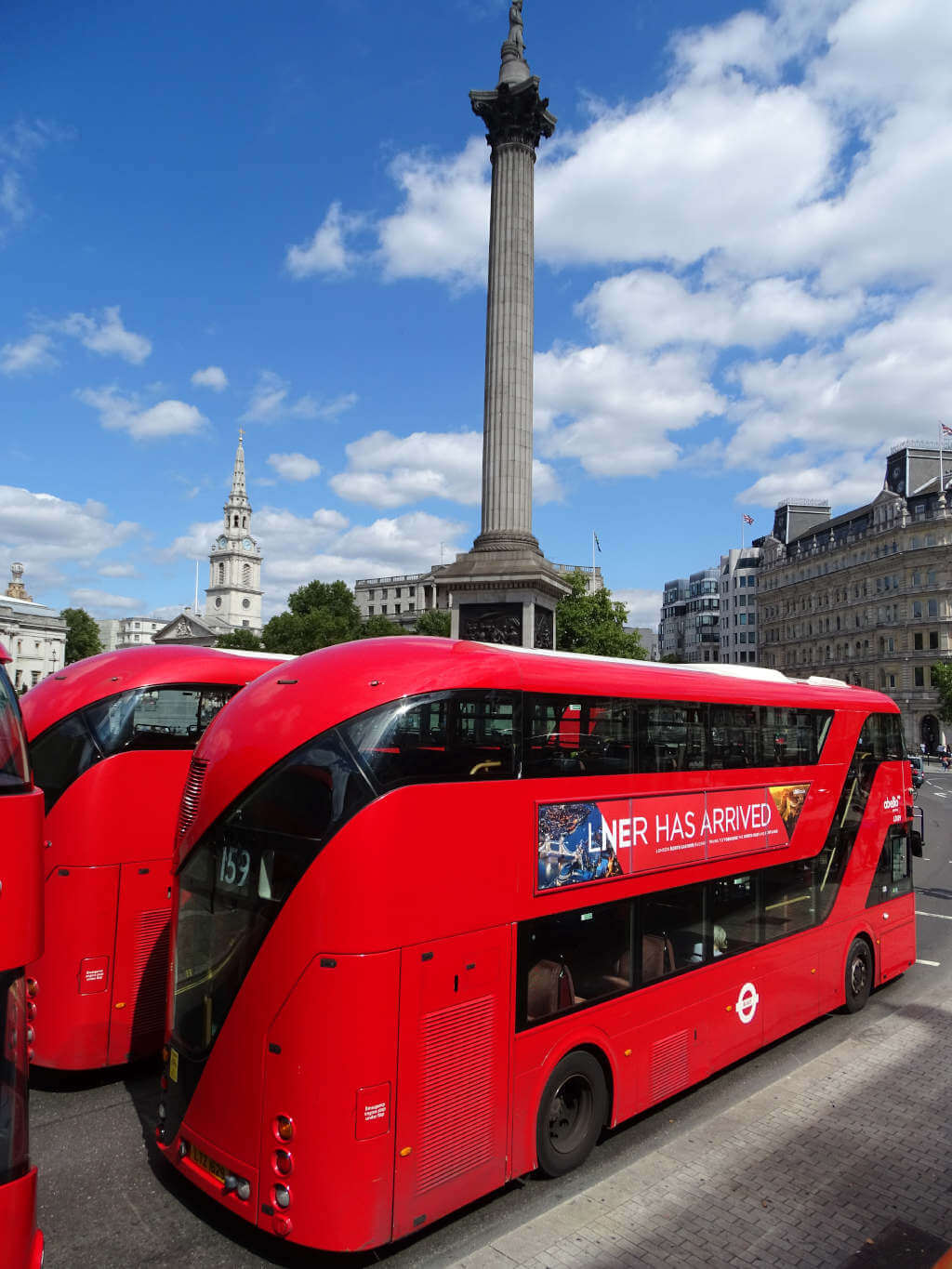 On Wednesday 25 September, Wrightbus fell into administration after possible deals to save them fell through. CBW looks at the events that led up to its demise and the future issues for those affected

After months of speculation about what will happen to bus manufacturer Wrightbus, the conclusion was finally revealed on Wednesday 25 September. The business has sadly passed into the hands of administrators, Deloitte.

There have been many twists and turns to the situation:

23 July: The BBC confirmed reports that the Ballymena-based firm was working with Deloitte to seek an investor as it faced cash flow problems, to “ensure that the skills and talents of our Ballymena workforce continue to deliver cutting-edge transport vehicles.
“The company continues to win new business and this is evident in the recent uptake of our zero emission fuel cell vehicles bolstering a strong 2019 order book,” continued the statement.

The BBC further reported that accounts show around a £5m profit on a turnover of £181m in 2017, but the situation worsened, and the company shed 95 employees in February and June this year.

26 July: The Irish News reported that as Prime Minister, Boris Johnson had said that his government would do ‘everything we can’ to support Wrightbus, calling it a ‘great company.’

20 Aug: Wrightbus was expected to announce the support of a new investor imminently, but denied rumours that Chinese bus manufacturer BYD was in talks to buy the company, said the Belfast Telegraph.

21 Aug: It was announced by the same newspaper that Weichai was interested in purchasing Wrightbus for around £50m. The Daily Telegraph reported that Weichai would take around eight weeks to evaluate the business, and was the only bidder to make a bid that would see the entire operation remain in place.

14 Sept: By mid-September, the BBC was reporting that Northern Irish businessman Darren Donnelly had confirmed he had made a bid for the company, but just two days later the same source reported that he had ‘withdrawn from the process.’

16 Sept: Despite the setback, Wrightbus said it was “optimistic and working hard towards getting the best possible outcome for the skilled workforce we have in Ballymena. We will ensure that staff are kept informed throughout this process.”

18 Sept: Further reports in the Belfast Telegraph suggested that the son of the Chairman of JCB might be interested in buying at least part of the business. Jo Bamford’s Ryse Hydrogen business previously worked with Wrightbus supplying hydrogen buses to London.

20 September: The Belfast Newsletter reported that Wrightbus told its employees that “we are now in a race to complete a final deal with credible bidders.”

25 September: It is announced that there will be 1,200 job losses as the company enters administration. BBC news crews and a large number of journalists were outside the factory to interview angry and upset workers, many being filmed or photographed pushing large tool chests away from the Ballymena plant.

The announcement sent a shockwave through the bus industry and other related sectors, with many taking to social media to share their disappointment at the situation. This included operators and high-profile names in the bus management world.

“At the time of appointment the Companies had around 1,250 employees. The lack of a buyer and this development unfortunately means approximately 1,200 redundancies are being made today.”

Michael Magnay, Joint Administrator, commented: “It is bitterly disappointing for all concerned that despite extensive efforts over recent months it has not been possible to find a buyer who wanted to maintain the business as a going concern.

“We recognise the Companies are crucially important employers in Ballymena, and this will be devastating news for those who worked there, their families and the town, which has already suffered from a number of manufacturing closures in recent years. We will continue to support employees through this difficult time.

“The joint administrators will explore all remaining options for the business and assets, and would encourage any parties with an interest to contact them.”

A statement from the Wright family was also released on the same day: “Since it was established in 1946 from a tin shed, Wrightbus has become a world leader in bus manufacture and technology, employing tens of thousands of people.

“The company has built a culture and tradition of expertise and innovation in the Ballymena area which is recognised across the globe.
“The production of the world-famous London Routemaster is just one example of the many achievements of the firm and we are hopeful that a new buyer will be found and that work at the factory can continue.”

What really went wrong?
The demise of the New Bus for London (NBfL) could be one contributing factor. At the time Boris Johnson was the Mayor of London, TfL paid £354,000 per vehicle for the original order of 600 in 2012, and a lower amount of £325,000 per vehicle for an additional 400 during 2014. The NBfL, or Borismaster as it was unofficially known, was seen by some as an expensive vanity project for the Mayor. There had also been issues with the batteries failing when the fleet was still relatively young. By the time the second batch had started to be delivered, the hybrid diesel-electric technology used was starting to be superseded by electric battery technology.

By December 2016 the new Mayor of London, Sadiq Kahn had announced that the NBfL had been deemed too expensive and that no further orders would be placed.

In addition Wrightbus suffered protracted delays from Translink, with whom they had a five-year deal to supply new environmentally-friendly vehicles, but authorisation for this order had not been forthcoming as it needed Ministerial sign-off.

Another factor in recent years has been the weakness of the UK bus market since the introduction of DDA. SMMT figures reveal that there was a 18.5% drop in sales of double-deckers between 2018 and 2019.

Other more controversial accounts of why things went wrong soon found their way to social and national media, many of which included the large donations made to the Green Pastures church which is led by Wrightbus’ majority shareholder Jeff Wright.

Between 2010 and 2017, Wrightbus parent company Cornerstone Group donated £15m to the concern, funds which helped to develop a large church and a village complex known as Project Gateway.

There have also been a large number of social media comments about the working conditions at the Ballymena factory.

This is not the first large factory to close in the town, with Japan Tabaco Industries and Michelin Tyres already closed and Moy Pork suspending production at its factory there until 2020.

CBW understands that there were still a number of operator orders outstanding at the point of the company going into administration; the last images of the factory showed vehicles near the gates ready for Hong Kong Citybus and Bus Éireann. Meanwhile, operators are waiting to hear what will happen to the warranties of their new vehicles and parts supplies. More information from Deloitte is expected in the coming days in regard to this.