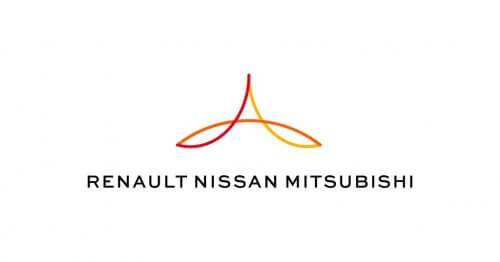 Renault, which supplies Master vans for conversion to minibuses, is part of the Alliance Operating Board and has outlined its plans for the future in a recent statement

Renault-Nissan-Mitsubishi has outlined a new framework to further reinforce its business model and strengthen its management structure. All three companies reiterated that the Alliance is essential for strategic growth and enhancing competitiveness for each company.

The new framework, ratified at a meeting of the Alliance Operating Board (AOB) in Yokohama, Japan, will enhance the ability of the Alliance member companies to capitalise on the individual companies strengths and complement their strategies.

The AOB also reaffirmed key programs outlined at the previous board meeting in November to support initiatives that will enable each member company to increase competitiveness and profitability amid the industry shift to new mobility services.

The alliance is reinforcing its collaboration models to fully leverage the strengths within each company to enhance its leadership across regions, products and new technologies. The AOB has decided:

The alliance believes this new scheme will enhance the effectiveness and efficiency of its projects, to further strengthen the use of resources and investments within the three companies.