After months of negotiations, Bouden Coach Travel has announced that it has secured a contract with Coventry Blaze Ice Hockey Team and will be carrying out the entirety of their away day fixture transport as of Sunday 1 September. 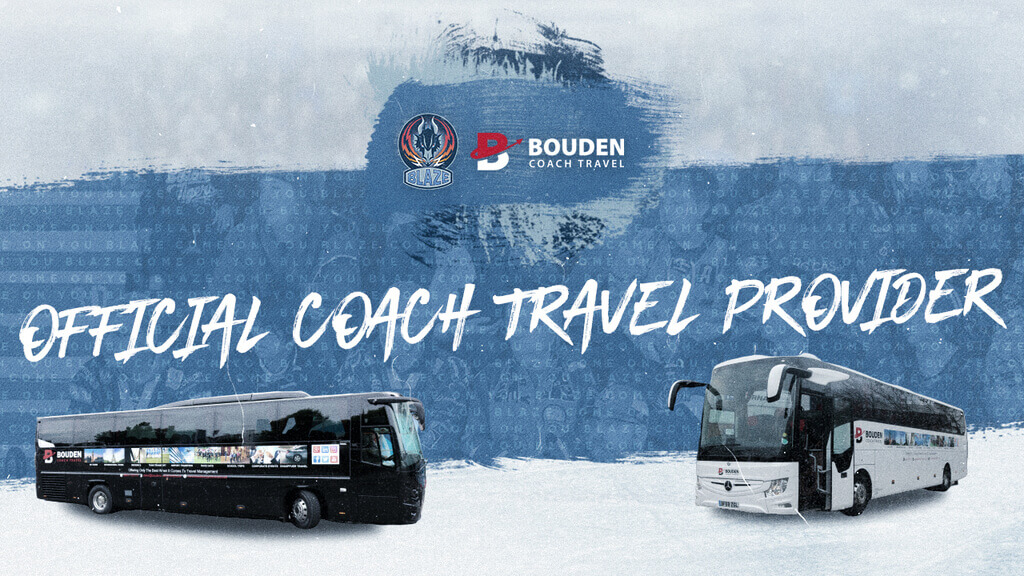 Coventry Blaze is an ice hockey team based in Coventry, England. They currently compete in the British Elite Ice Hockey League and play their home games at the SkyDome Arena. Ice hockey in the UK is experiencing a rise in popularity. In terms of live attendances, it has become the most watched indoor sport in Britain, according to the EIHL, and the third most popular winter sport after football and rugby, games that are played at schools up and down the country.

Bouden Coach Travel will be providing Coventry Blaze with ongoing team coach hire for the duration of the 2019/20 season; they will also be added to the long list of sponsors of the club and will look to support the team further as the season goes on.