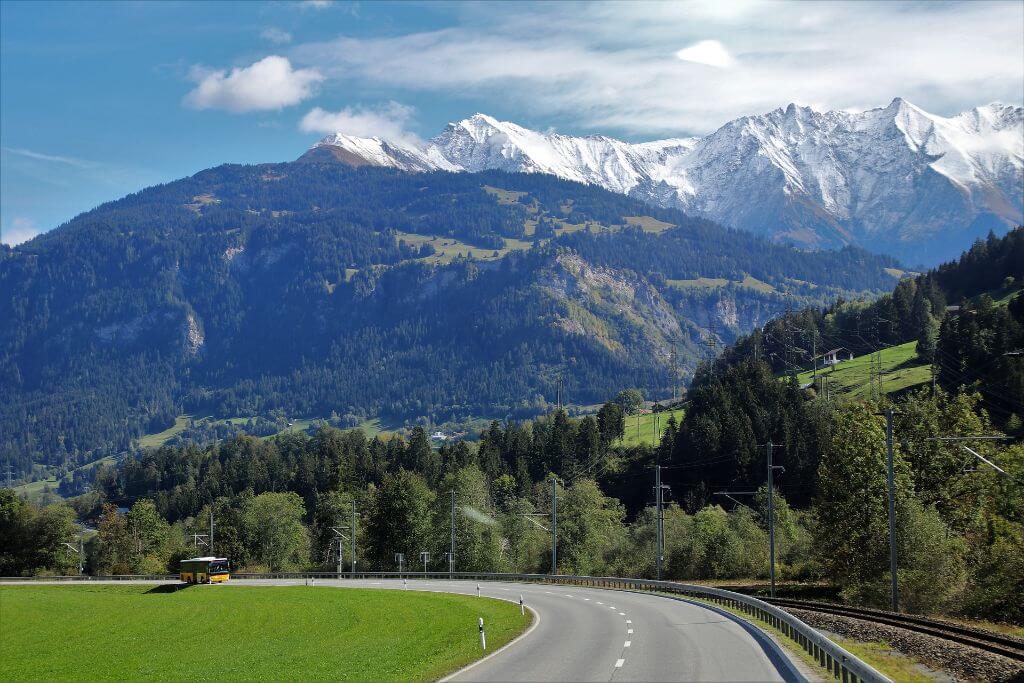 Mark Stevens, a senior associate in the employment team at VWV, explains how disciplinary processes can be rendered useless if the correct procedures aren’t followed

An employer might want to take disciplinary action against an employee for any one of a number of reasons. However, as a recent employment law case has highlighted, it is important for employers to have clearly defined disciplinary procedures in place, and then to follow them when dealing with acts of potential misconduct. As a recent case has shown, a disciplinary process can fail wrong if proper procedures are lacking.

The facts
Tony Jones had been an employee of Electrical Supplies (Anglesey) Ltd (ESAL), a small business with only three employees, for 18 years. ESAL was a member of Sirius Building Group, through which it was able to obtain deals and advantageous prices from manufacturers and wholesalers. One of Jones’ duties was to monitor the business email account, and as a result he opened an email which contained details of an advertising competition for Sirius Group members. The prize for this was a promotional GT race day at Bedford Autodrome, valued at £1,300-£1,500. The competition was open to Sirius members and, although it was ESAL which was the member and not Jones, he assumed that he could enter – which he did – and he was subsequently selected as the winner. He did not attempt to cover up the fact that he had won the competition, although he did not discuss it with his bosses.
[…]