The CPT has said that Greater Manchester Combined Authority’s plan to franchise bus services is not the route to improved services and risks local taxpayers funding any revenue shortfall, while GMCA’s consultation period has now ended with more than 8,000 responses

The Confederation of Passenger Transport (CPT), which represents bus and coach operators including local operators Stagecoach, Go-Ahead, First, Arriva and Manchester Community Transport set out its views in its response to a consultation on the proposals. 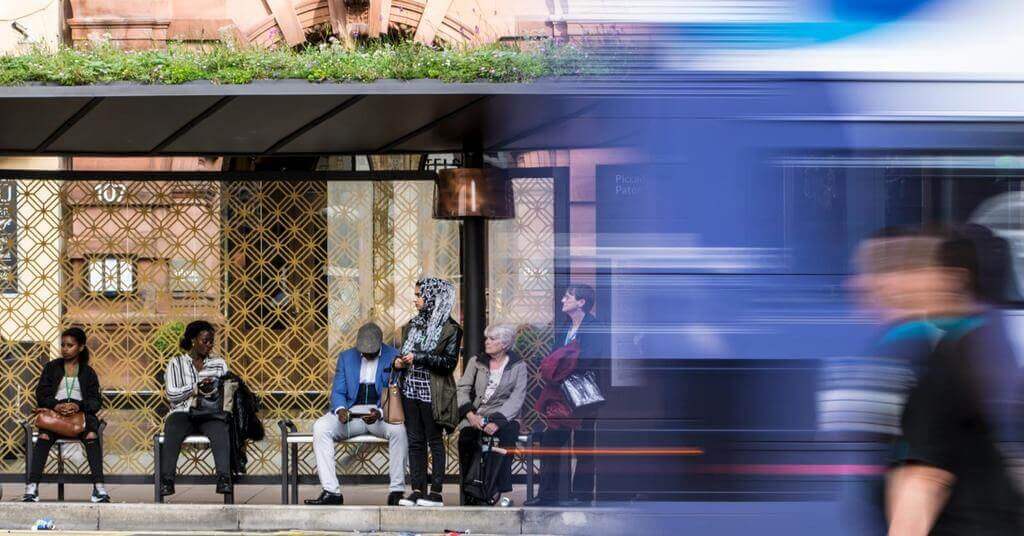 The outcomes targeted by the consultation of a joined-up, integrated network, simple fares, and ticketing and improved customer experience can be delivered quicker and more effectively through a partnership agreement.
Independent research shows bus passengers in Greater Manchester are happier with their service than those in London, the only city in the UK to have a franchise model and that journey times are the biggest barrier to people giving the bus a go.

CPT Chief Executive Graham Vidler said: “The desire of passengers for fast and reliable journey times, investment in clean and well-equipped buses and straightforward competitive pricing are goals everyone shares and are key to getting more people onto the bus. These are best delivered where operators and local authorities work in partnerships, which have delivered real increases in passenger numbers in places such as Brighton (up 21% over the past decade), Bristol (up 50%) and Liverpool (up 16% in just four years). In contrast evening peak journey times on Manchester’s roads have increased by 16% in just the last five years, a trend which franchising will do nothing to address.

“The plans put forward by local bus operators would mean more greener buses on the roads and an immediate freeze on some fares while a franchised system would, based on the combined authority’s own data, result in fare increases and a delay of several years in any significant improvements to bus services.”

Meanwhile, GMCA has announced that the consultation on a proposed bus franchising scheme for Greater Manchester has now closed with more than 8,000 responses.

The consultation ran from Monday 14 October 2019 to Wednesday 8 January 2020 and gave people and organisations across Greater Manchester and beyond the chance to comment and share their views on the proposals.

The responses to the consultation are now being analysed by an independent market research agency Ipsos MORI. GMCA will then publish a report on the consultation responses before the Mayor of Greater Manchester, Andy Burnham, decides whether or not to implement the proposed franchising scheme. It is expected that this decision will be made in March 2020.

In October 2019, GMCA became the first city-region in the UK to launch a public consultation on a proposed bus franchising scheme.

This would mean that bus services would be under Greater Manchester’s control and GMCA would set the routes, frequencies, tickets, and standards, while the bus operators would run the service

During the consultation, GMCA held more than 70 public events and met with a range of groups across Greater Manchester including disabled charities, women and older people’s organisations and business associations. More than 47,000 people visited the consultation website and more than 140 articles and reports about the consultation appeared in the media.