Daimler Buses has received a major order for 147 city buses from Uruguayan public transport company Compañía Uruguaya de Transporte Colectivo S.A. (C.U.T.C.S.A). which serves the capital Montevideo and its surrounding towns. The chassis will be produced at the Daimler Buses São Bernardo do Campo factory in Brazil and will be fitted with bodies produced by local manufacturer Marcopolo. Delivery is scheduled to take place by the end of the year, and the buses will be operational in Montevideo from the start of 2020.

Daimler Buses is currently reporting good sales figures in Latin America, with increasing demand for chassis in Brazil. The firm says its turnover for Latin America (excluding Mexico) was 4,600 units in the third quarter of 2019, compared with 3,400 in the previous year. 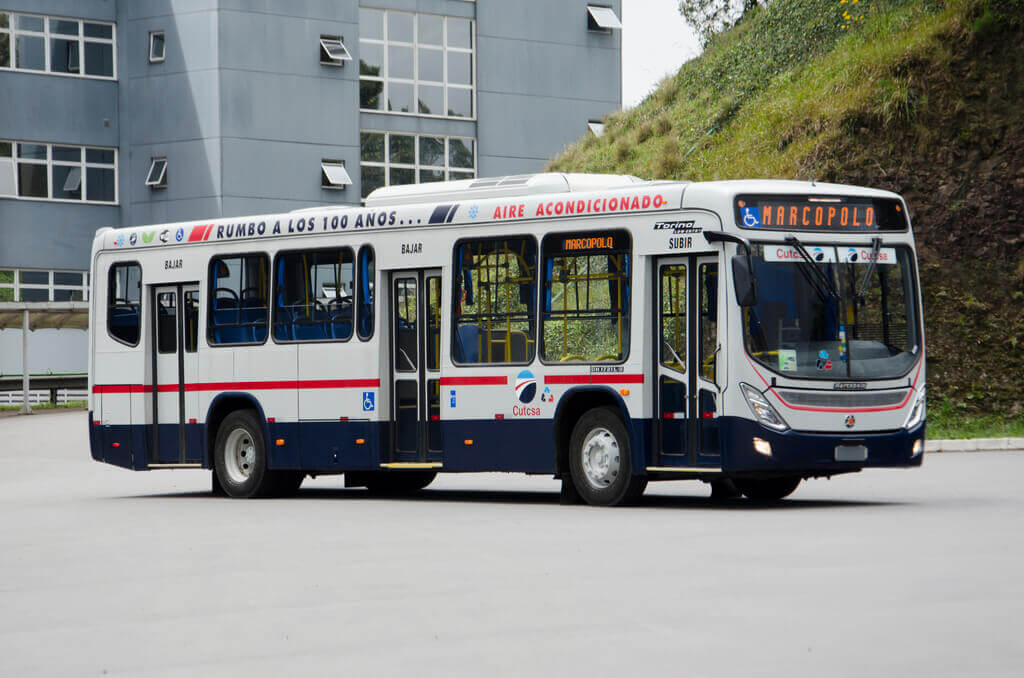