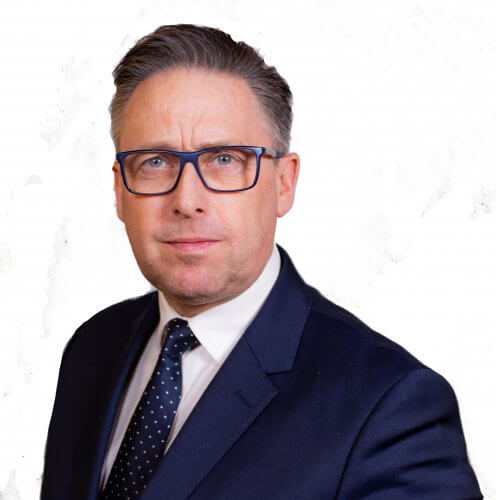 Operators are feeling more optimistic as the tourist and hospitality open up ahead of the summer, but there is still a shadow hanging over the industry thanks to PSVAR uncertainty, the RHA says. Customer confidence has returned stronger than anticipated ahead of what’s hoped will be a busy summer as day-trippers and holiday-makers flock to leisure spots, the trade body believes, and says it is hopeful about the outcome of the review on social distancing.

But in a meeting with DfT’s Baroness Vere, RHA Chief Executive Richard Burnett said the lack of certainty over PSVAR still casts a shadow over the industry as firms try to recover from a year with little or no revenue. Operators will still struggle to meet demand for PSVAR-compliant coaches once exemptions end this summer, he told the roads minister, adding that little has changed since the current exemptions were granted. It is arguably the biggest challenge facing the sector, he said.

Funding to support firms to make their vehicles compliant for a patchwork of clean air zones (CAZ) remains a huge concern for operators running pre-Euro VI fleet who don’t qualify, he added, meaning they face charges of up to £100 to enter designated parts of cities such as Bath, which could make bookings no longer feasible for many. Non-compliant coaches will have to pay £50 to enter a CAZ in Birmingham from Tuesday 1 June.