The Oxford Bus Company is to introduce 9 new Wrightbus StreetDecks to its own fleet and its subsidiary, Thames Travel, in the coming weeks.

Oxford Bus Company already operates 47 Wrightbus Streetdecks, which are powered by a Daimler 4 cylinder, 5.1 litre OM934 Euro VI emission compliant engine. The 9 new vehicles were originally built for fellow Go-Ahead Group subsidiary, Go North East so differ in specification to the 47 already operated. The main difference is that these vehicles are full height, rather than low height which is normally specified due to the low bridge at Oxford rail station on the Botley Road. 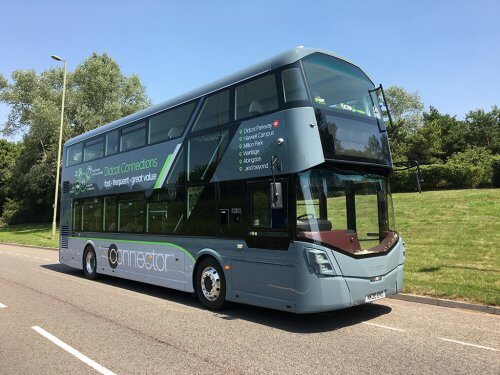 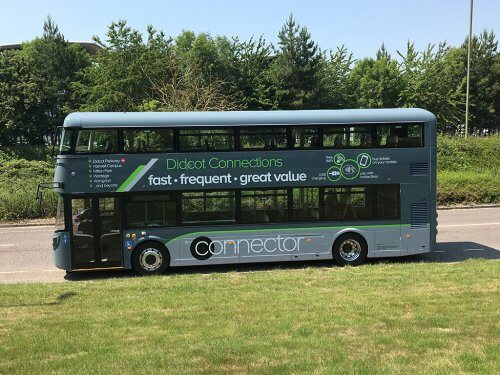 Historically, the Oxford Bus Company has always numbered full height vehicles in the 900 series, which tells the driver that they are unable to travel under the railway bridge in that vehicle. Perhaps the most well-known vehicle to operate in this number series was Alexander RH-bodied Leyland Olympian 999, PWL 999W. This vehicle had previously been an demonstrator and spent its early life with Singapore Bus Services before returning to the UK, that vehicle still survives in preservation.

901-3 will be used predominately on Abingdon area services, and the Bicester Village Park & Ride contract when required. 904-9 with be in Connector livery for use on the X2 and other Thames Travel routes.

As these vehicles were diverted from a Go North East order, five Plaxton Elite i-bodied Volvo B11R will now move in the opposite direction. 72-8 were last used on the X90 London service and were being retained to be used on new airport service, the X50 between High Wycombe, Maidenhead and Heathrow Airport. Plans for this service have now been paused due to the current situation with coronavirus and the drop in demand for air travel.

The first three of the new vehicles are currently being prepared for service.