First’s operations in South Yorkshire are being reinvigorated, with the help of a new locally-derived image. Jonathan Welch speaks to Managing Director Nigel Eggleton to find out more

CBW reported a few weeks ago that First South Yorkshire has introduced a new livery for its buses in Sheffield, based on the city’s traditional colours and featuring icons of Sheffield. Having closed its once-major facility in Rotherham, First currently has two depots in the county, one at Olive Grove in Sheffield, and the other in the smaller town of Doncaster, where its own version of the new identity was revealed on 1 December. The new Doncaster brand features a two-tone version of the town’s traditional red with purple stripe, in the same layout as the Sheffield colours. 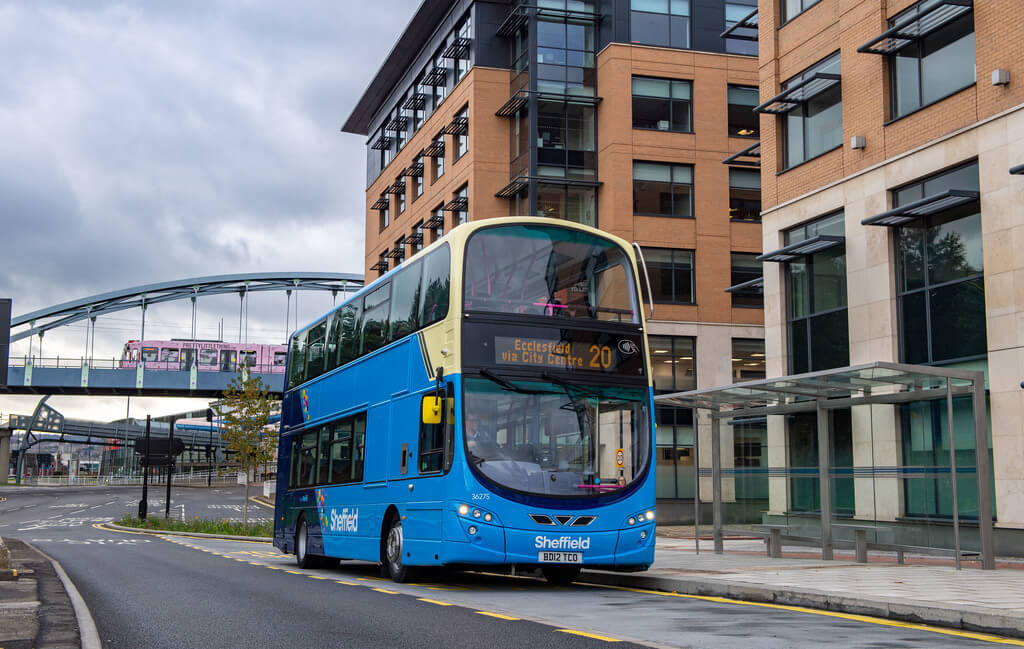 We spoke to Nigel Eggleton, Managing Director of First’s South Yorkshire and Midlands businesses, and who has already led a successful mission to turn the Midlands operations around, to learn more about the changes which are taking place in South Yorkshire.