In the latest of its series of webinars, RHA Coaches introduced Coach Operations Manager Andy Warrender and revealed more details about membership, which will now begin from 1 March

Having announced the launch of its new RHA Coaches membership shortly before Christmas, the RHA has been working behind the scenes to put the necessary support and expertise in place before the roll out, which was scheduled for April 1. As part of this, Andy Warrender has been appointed Coach Operations Manager, as reported on page 7 of this issue, and made his first appearance in that role on RHA Coaches’ latest webinar, which looked more closely at the policy and media sides of the RHA and the membership options, as well as giving Andy a chance to introduce himself.

After an introduction from UK Membership Director Phil Snowden, Managing Director for Policy Rod McKenzie kicked off the session by reminding attendees of the RHA’s strong record of fighting for its members and winning, as a result of its policy of campaigning in public, rather than behind closed doors. “We want our voice to be heard,” he said, highlighting that engagement with the wider media can and does play an important role in what the RHA does and how it does it. 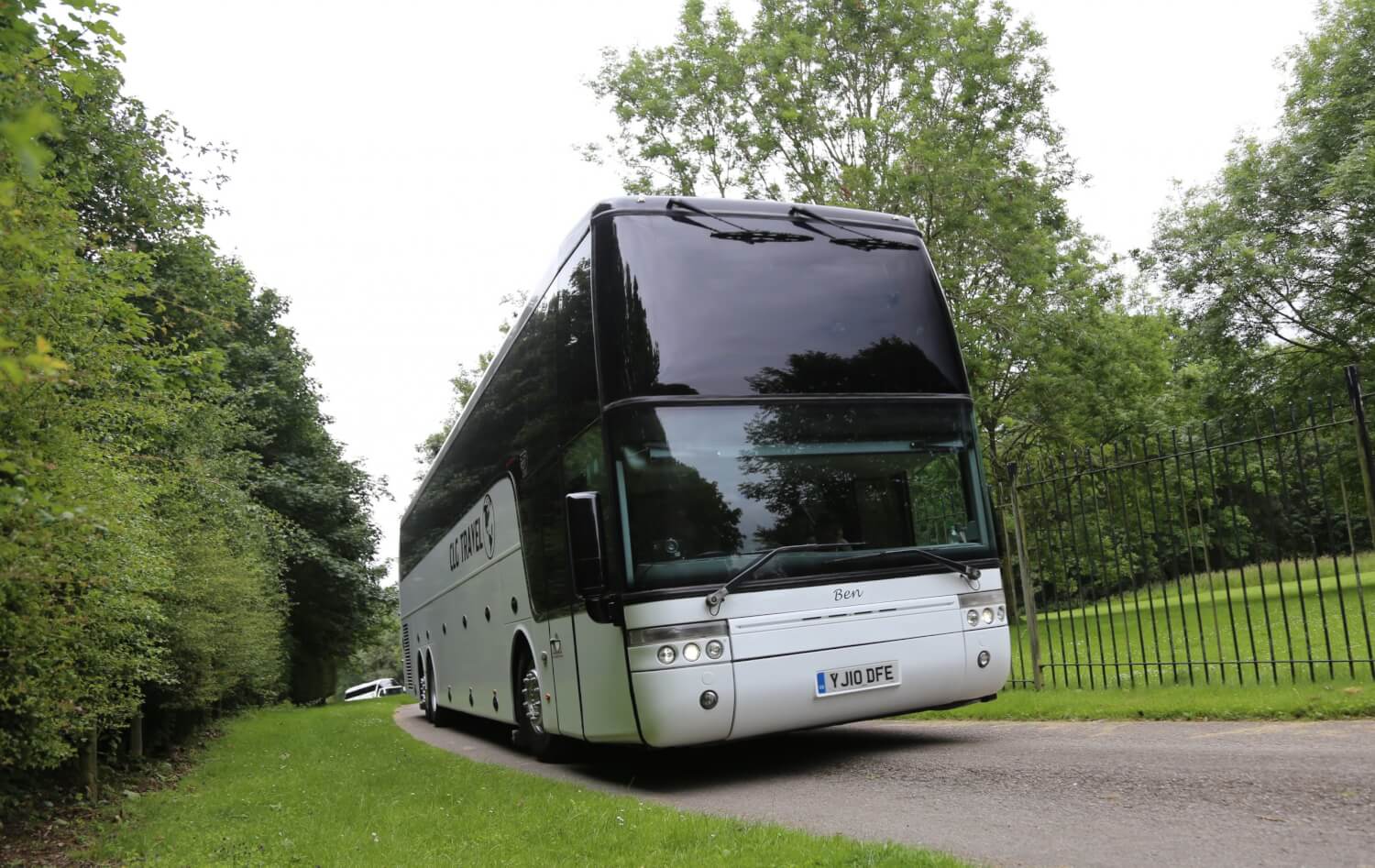