On 3 October the Stagecoach Group issued a trading update for the financial year ending on 2 May 2020. It reported that the overall forecast of the Group’s adjusted earnings per share (inclusive and exclusive of the rail businesses) remains unchanged from the announcement of full year results in June 2019. 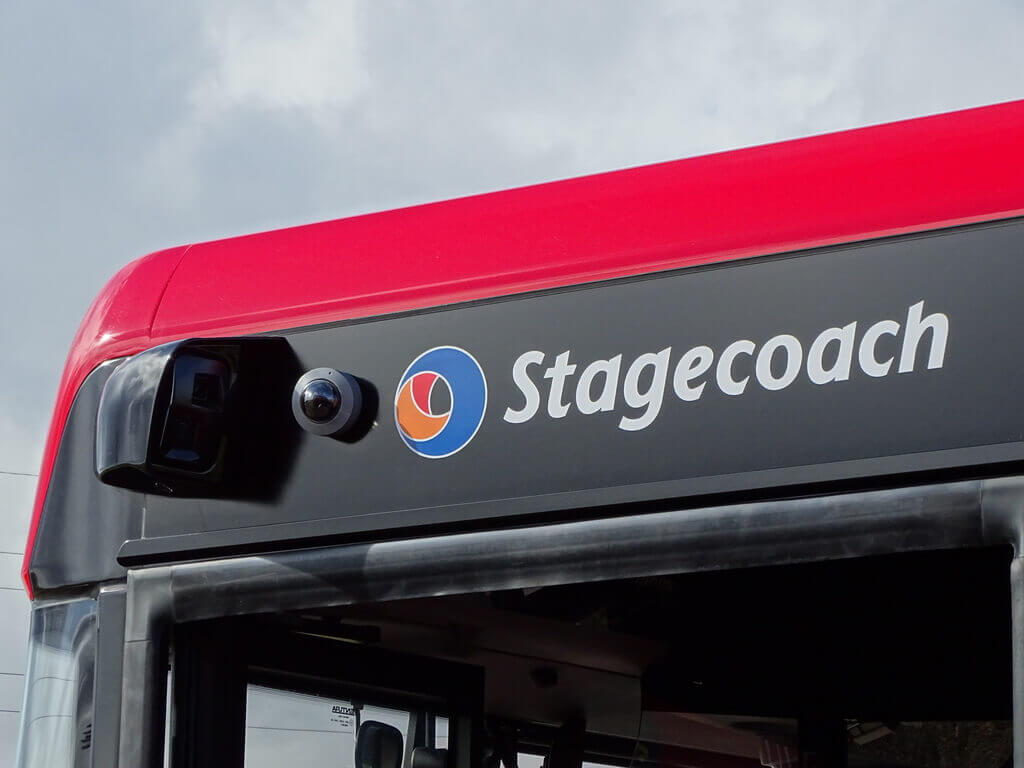 With regard to bus operations, the Group said that the financial performance of its non-rail operations has been broadly in line with our expectations, with strong performance experienced during the period by its UK Bus (London) Division, where favourable service performance has resulted in higher than anticipated Quality Incentive Contract income. The statement was also positive on performance on current year tenders for Transport for London contracts: “We believe our bidding strategy will support the long-term sustainability of the business,” it said.

Outside London, the update reports that like-for-like revenue growth outside London was 1.0% for the 20 weeks up to 14 September 2019, the lower than anticipated growth compared to the previous year being put down to various factors including 2018’s exceptionally good summer weather contrasting with this summer’s poorer weather and the non-recurrence of prior year revenue from operating bus services related to rail re-signalling work in the Derby area.

Within the regions, there continue to be variations in performance, the Group reporting that usage is typically strongest in urban areas and the southern half of the country, whilst initiatives to grow revenue over the longer term are constantly being considered alongside potential new income streams, including partnerships with airports, festivals and events around the UK.

Turning to rail operations, the Group has suffered from the loss of the East Midlands franchise, but reports that it “worked collaboratively with the new operator to ensure the smooth transition of the East Midlands rail franchise,” going on to praise and thank staff for the 12 years of hard work at Stagecoach-operated East Midlands Trains. Stagecoach Group said it will continue to work with joint venture partner, Virgin, as the forthcoming transition of the West Coast franchise to a new operator approaches. Furthermore, the company has said it will continue to pursue its claims against the Secretary of State for Transport regarding his decisions to disqualify it from three rail franchise competitions: The three cases are due to be heard in the High Court in early 2020.

The update states that the share buyback programme announced on 25 April 2019 has resulted in 21,830,035 ordinary shares being bought back at a value of £28.5m, and that the Board now plans to continue the programme until around £30m of shares have been bought back.

The next planned update will be the announcement of the Group’s interim results for the half-year ending 26 October 2019 on 11 December 2019.