Intelligent Transport System (ITS) will be introduced for the first time on routes in South Liverpool to improve bus punctuality and reliability.

The system alters signal timings to prioritise buses that are running late, and will first be introduced along the 86 and 86A bus routes in Liverpool City Centre.

The introduction of the new technology comes after a successful trial in September and will eventually be introduced at 31 junctions along the routes in April.

The system comes after bus users in the Liverpool City Region said reliability is one of the key factors determining their satisfaction with buses, and the perception of poor punctuality is considered one of the barriers preventing potential new users.

The project is part of a larger £25m programme to improve carriageways and structural maintenance, upgrade communications and to prioritise bus and freight transport on the Key Route Network (KRN).

This is one of 15 major schemes being implemented on the KRN across the whole of the Liverpool City Region.

The ITS works by either extending the green signal as a bus approaches to allow it to progress without stopping, or by shortening the red light stage, allowing the bus to continue its journey sooner.

Using this method will avoid the cost of fitting additional equipment to vehicles or the disruption of digging up roads to install fixed detectors. It also uses existing capabilities in Liverpool’s traffic signal control system. 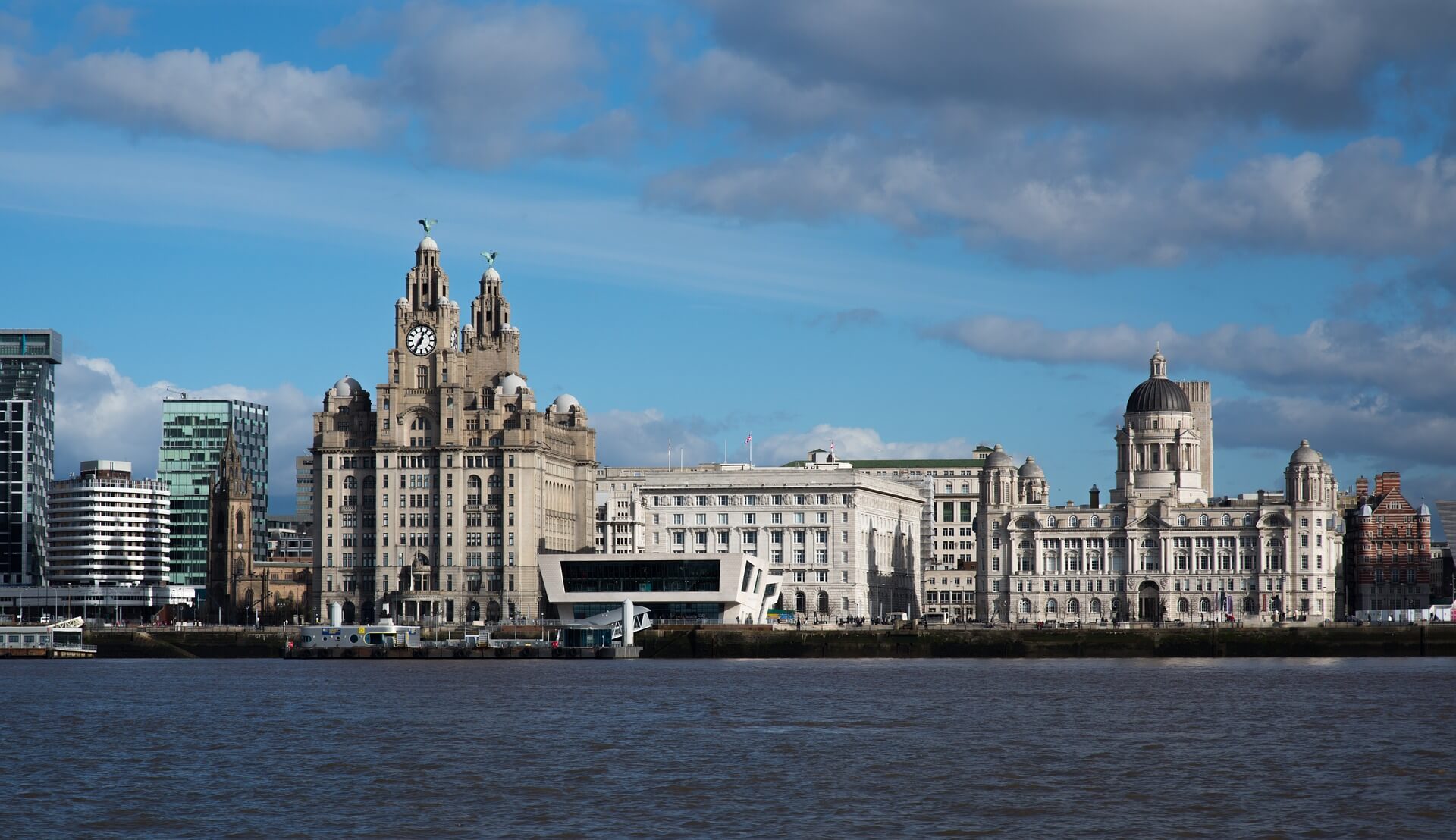