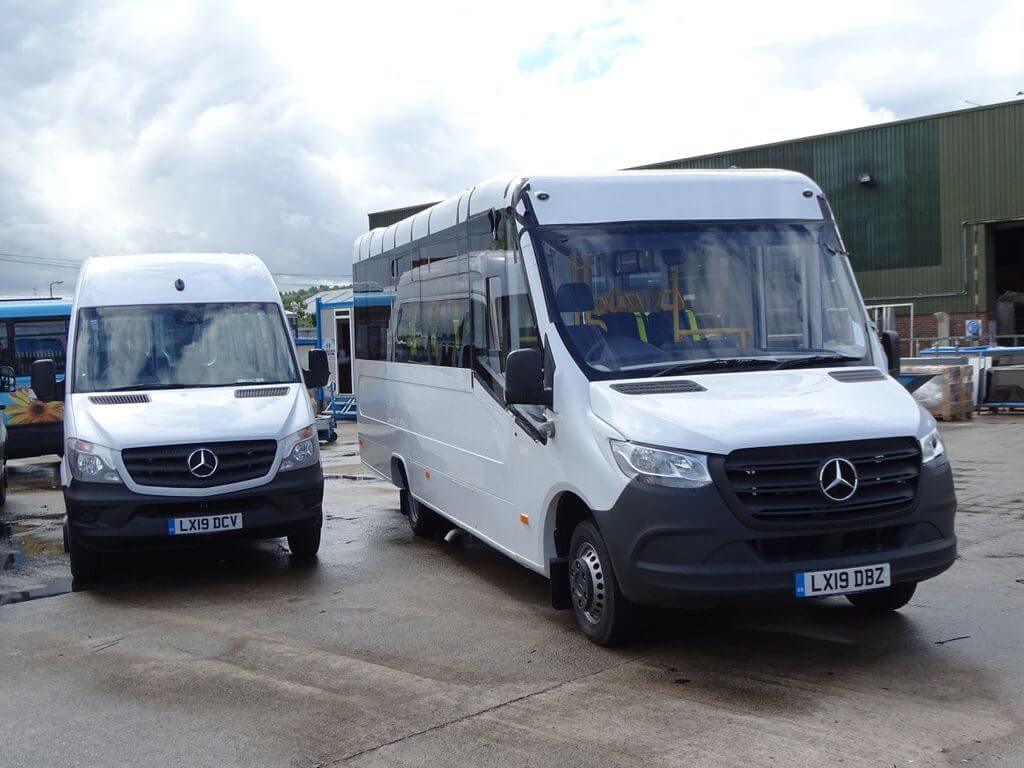 Treka Bus is a long-standing company that specialises in coachbuilding minibuses and converting vans at its Brighouse and Westhoughton sites. Richard Sharman had the opportunity to speak to the man behind the business and find out where the company is heading

Morgan Clissett is the young, enthusiastic Managing Director and the second-generation family member to run Treka Bus. Now a member of the Woodhall Nicholson group, Treka has increased its product range and is pioneering new ideas in the minibus sector.

“At the point of acquisition, we sent a message out to the industry that said, ‘don’t worry this isn’t about limiting your options, it is quite the opposite.’ We are still competing weekly for competitive tenders; there is no information sharing between us. There cannot be.
[…]