On Sunday 15 December, the South Australian Minister for Transport, Stephan Knoll, and the Department of Planning, Transport and Infrastructure announced a new real-time on-demand transport service in Mount Barker and the Barossa Valley, near Adelaide, which will be operated by Keolis’ Australian subsidiary Keolis Downer from 13 January 2020. 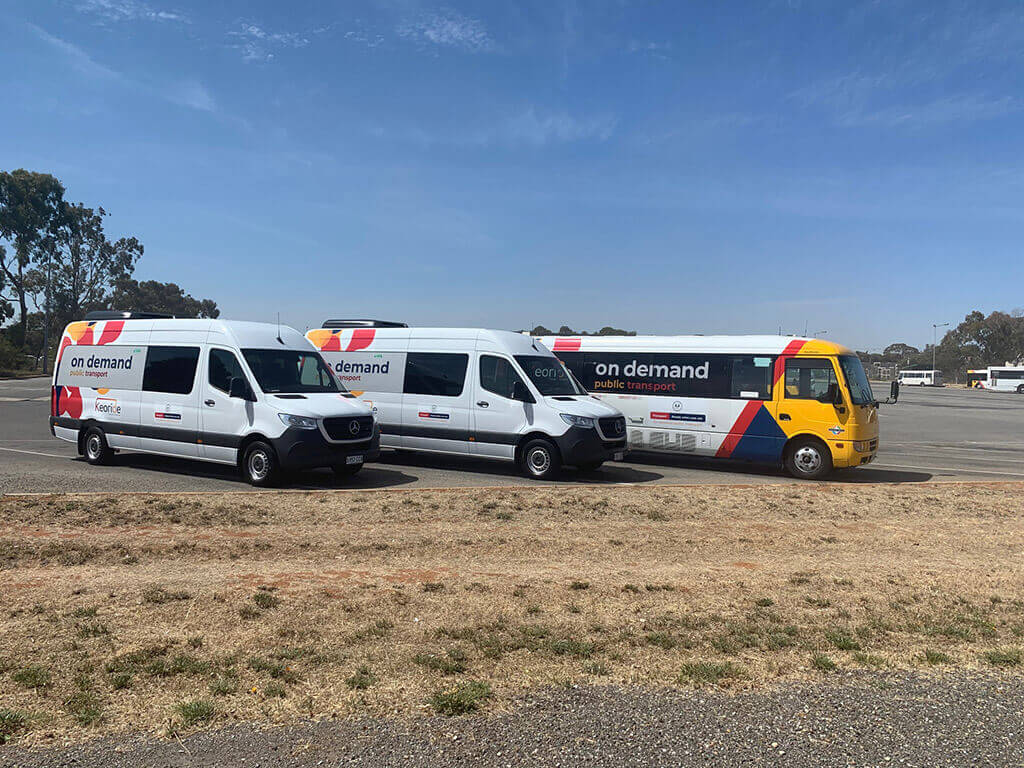 Earlier the same week, on Wednesday 11 December, public transport authority SYTRAL in Lyon launched a similar real-time on-demand transport service as part of the public transport network operated and maintained by Keolis. The service will operate in Lyon’s ‘Chemical Valley’ (Vallée de la Chimie), an area south of the city which contains a high concentration of chemical industries. The aim is to provide a flexible transport solution for sparsely populated areas and large zones like business parks, as backup for traditional regular services and to refine existing transport services. The new service will operate from Monday to Friday, between 0600 and 2000hrs, with six seven to nine-passenger vehicles, four of which run on natural gas and two of which are hybrid. TCL network passengers will be able to use the on-demand transport service to travel wherever they wish inside the Chemical Valley area, or travel to the Chemical Valley area from one of the TCL network connection points at Gare d’Yvours, Hôpital Feyzin Vénissieux and Saint-Fons 4 Chemins. Fully integrated in the existing network, these new link services can be used by passengers with a TCL ticket or travel card. Bookings can be made in advance or in real time, on the website tcl.fr, via the Allô TCL service, or using the special TCL Vallée de la Chimie app, which offers a number of services to improve travel including pedestrian navigation to the closest stop and real-time vehicle identification and visualisation.

Scheherazade Zekri, Director of New Mobility Service, at Keolis Group declared: “I am delighted to see the launches of real-time on-demand transport in Lyon’s transport network as well as in South Australia. This flexible, shared mobility solution, powered by our technology partner Via, enables first and last mile connection and serves sparsely populated areas and large activity zones for example, as backup for public transport services. We have recently launched several real-time on-demand transport services in other French cities like Bordeaux, Orléans or Tours, and in cities in Australia like Newcastle and around Sydney. This mode of transport is truly gaining momentum and is a real bonus to encourage people to opt for a shared mobility solution instead of their own car.”